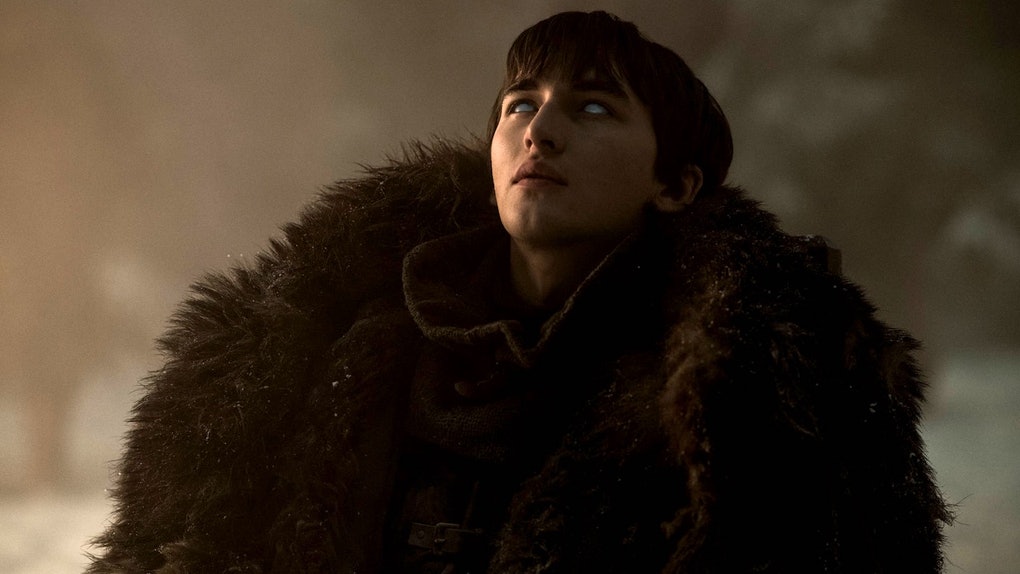 The Epic battle of winterfell Game of Thrones, season 8 episode 3, is one of the longest battle scenes yet in the Series. It featured scenes of over 16 major characters and their experiences at the battle field.

One very curious aspect was how and where the Night King was killed and the dagger which was used to kill him.

In Season 7 Bran reunites with Arya under the weirwood tree and that was where he gave her the valyrian dagger which she would then use to to kill the Night Kind at the exact same spot where Arya Stark would do the trick.

The most important point to note here is that it seems Bran can actually see into the future or moreso create it, just as he can see into the past and present. So it would be wise not to underestimate him.

5 Reasons Why You Should Quit Your Day Job