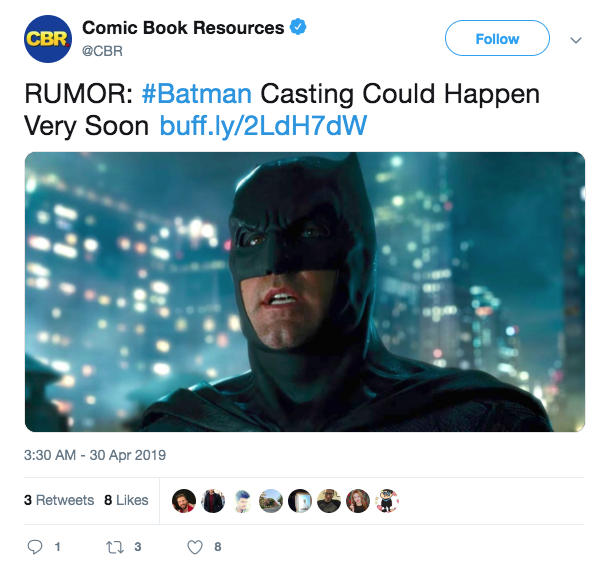 Batman is the secret identity and alter ego of billionaire industrialist, Bruce Wayne. The fictional superhero introduced by DC Comics in 1939 has become one of the most iconic and recognized superheroes. Unlike most other superheroes such as Superman, Spiderman, or the X-Men, Batman does not possess any supernatural or superhuman powers. His main skills include his detective skills, technology and advanced weapons, intellect, and an obsessive pursuit of Justice.

Although Batmanís story has varied slightly overtime, the theme of his parents death and his resulting pursuit of justice have remained the same. Bruce Wayne was the son of billionaires and philanthropists who were murdered during a robbery. The witnessing of his parentís murder as a child leads him to become Batman. Wayne swears to avenge his parentís death by ridding the city of evil and begins training, both physically and intellectually. His studies and skills include his intellect, detective skills, martial arts, conditioning, escapology, and chemistry.

The character Batman has made the jump from comic book to other world media and popular culture including a newspaper comic strip, books, radio dramas, animated television seriesí, television movies, and multiple major motion pictures, including Tim Burtonís 1989 adaptation of Batman starring Michael Keaton and Jack Nicholson. Batman has also appeared in multiple video games, board games, toys, and even as a stunt show and ride at Six Flags theme parks.

Fans can get the Batman Ringtone here.

A Funny Joke and The Man without Humor